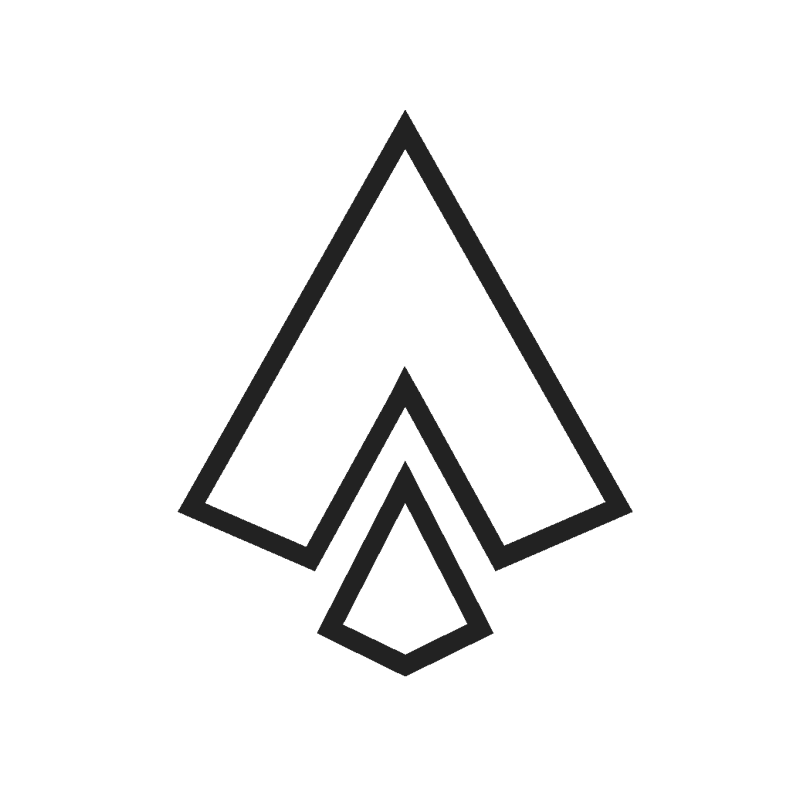 The team at Île Sauvage were excited to launch their new brand, but it needed a bold look and logo to make a mark on Victoria’s brew scene. It had to be everything: uniquely recognizable, something that stood out as original as the beer; versatile, it had to go everywhere, labels, barrels, walls, shirts, and cards; it also had to be cool, something that wouldn’t look out of place at a skatepark.

With any new company the biggest challenge is defining its tone and personality. With Île Sauvage the challenge of personality was also wrapped up in a team of owners, investors and brewers, all with their own perspectives and dreams. Sitting down with everyone and hashing out what best represented the company was what it took to get everyone on the same page, and motivate the right design.

Starting with the premise of a skate logo I began with some simple scratch prototypes with a handful of lines each, teasing out a simplistic runic look to play off of the wild and bold brief. After a few rounds of simple shapes I started incorporating more representational objects, such as islands, flames, trees, and teeth. After meeting with the owners again to discuss the drafts we started honing in on a toothy spear-like island and began another round of drafts to see what moods and emotions we would have with various versions. After some more tuning and polish the final image emerged.

The final design is one everyone is proud of. Île Sauvage is breaking new ground in Victoria and introducing entirely unique sour brews. Their logo is one that stands out amongst the crowd; it shuns the ornate crests of traditional legacy brewers, as well as the cleaner marks of the younger brands. Île Sauvage is intent on forging through untamed wilderness and this logo gets them there. 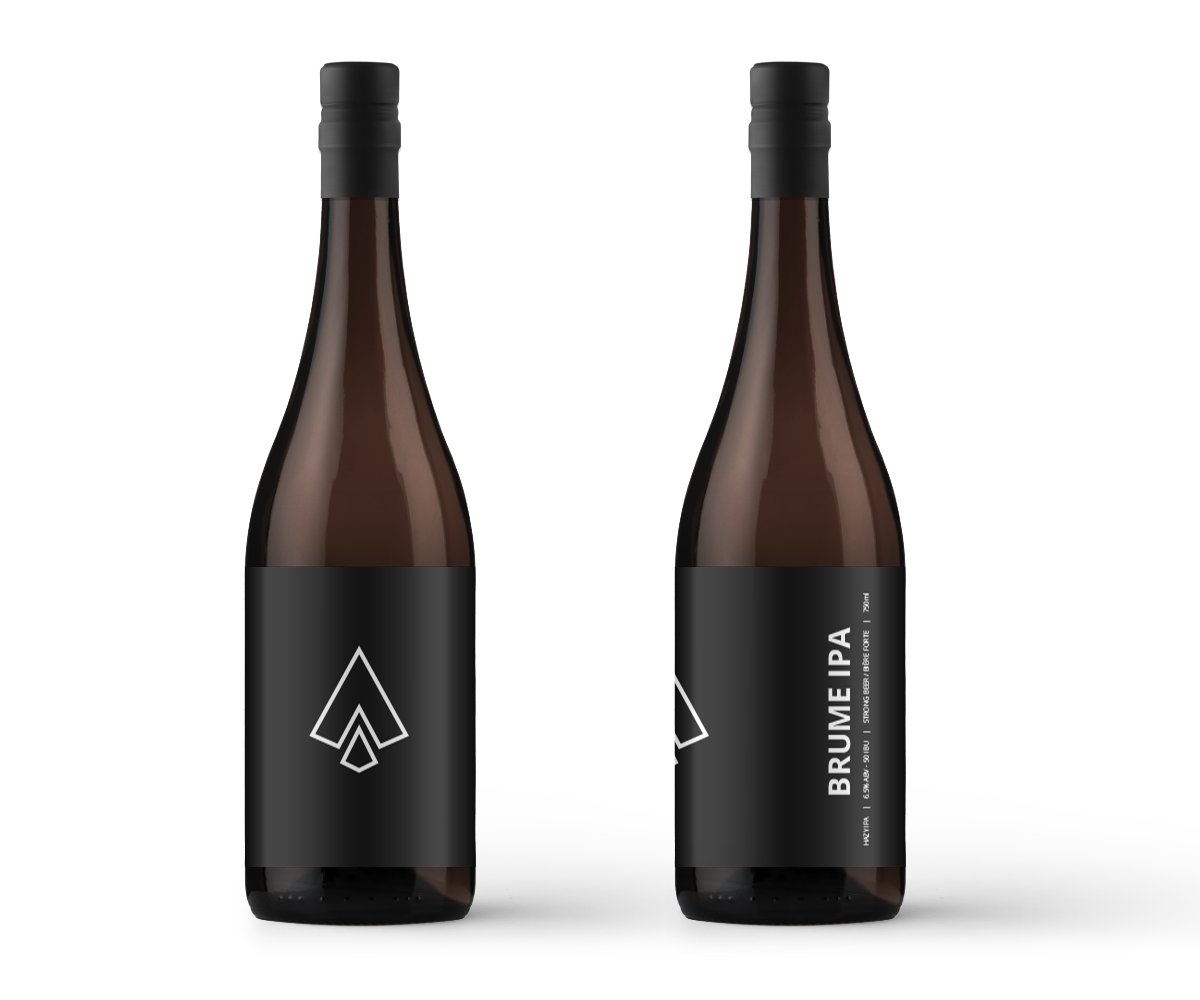 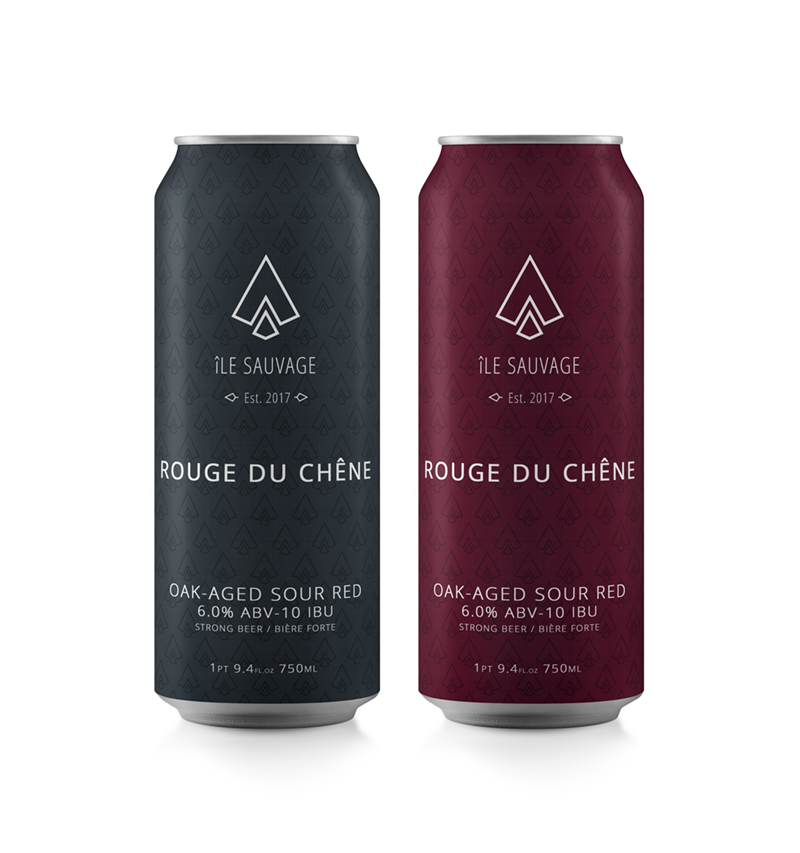 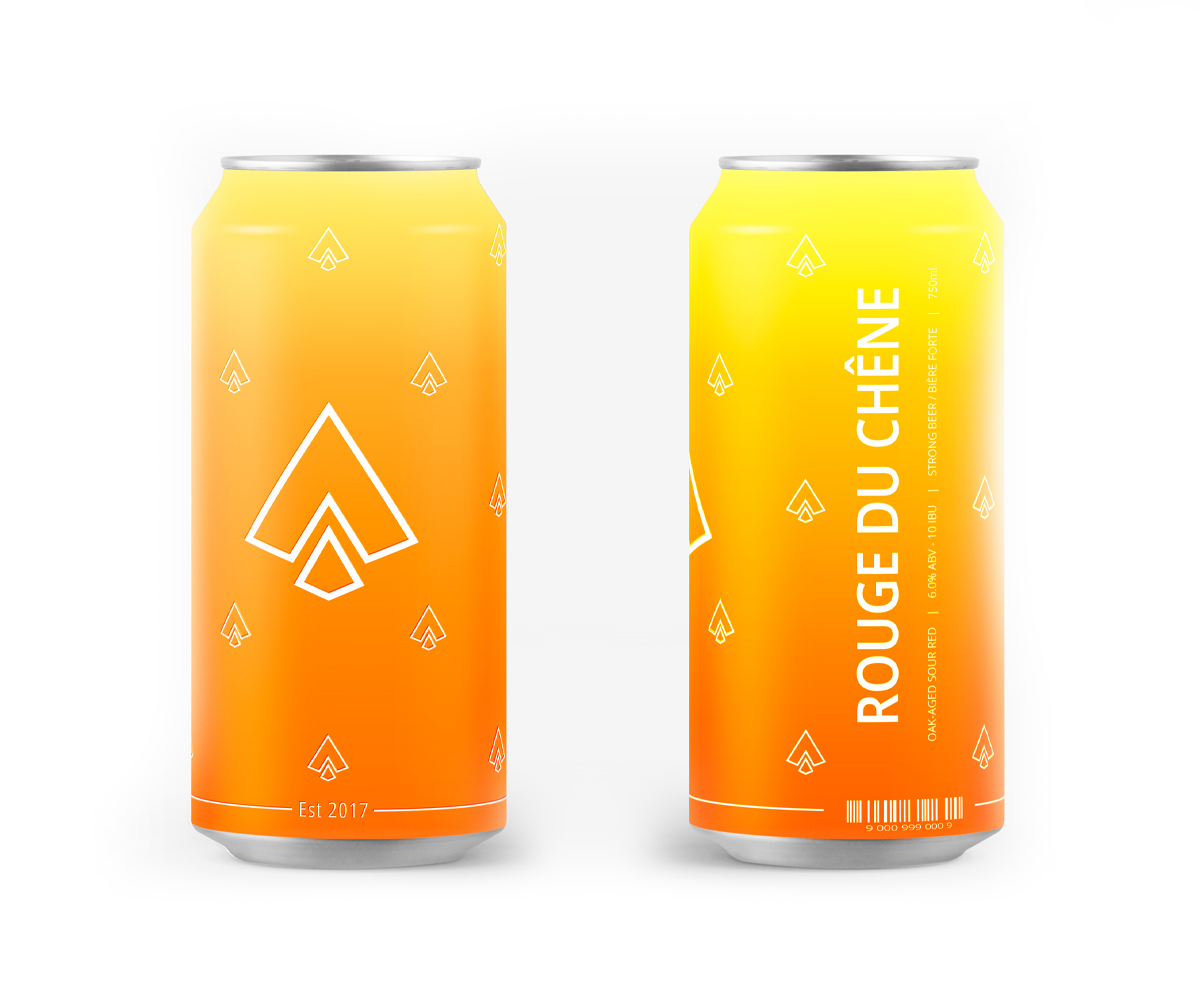